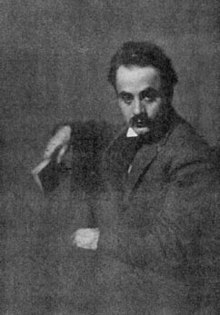 They deem me mad because I will not sell my days for gold… and I deem them mad because they think my days have a price.
Kahlil Gibran

The quote sums up our outlook: life is finite and we make decisions every day about how we’ll use our remaining time and financial resources.

Us: Two Geeks retired in 2001 at 45 and undertook their lifelong passions. Scott spent a year and a half, full time spread over several years, in Culinary Arts programs. We both took off to see more the world – visiting some 120+ countries since on our own, sometimes traveling for free as Lecturers on cruise ships. A lot of things have happened since then — most of the good, some of them not so much. That’s what this site is about.

The Rest! On this site you’ll find: