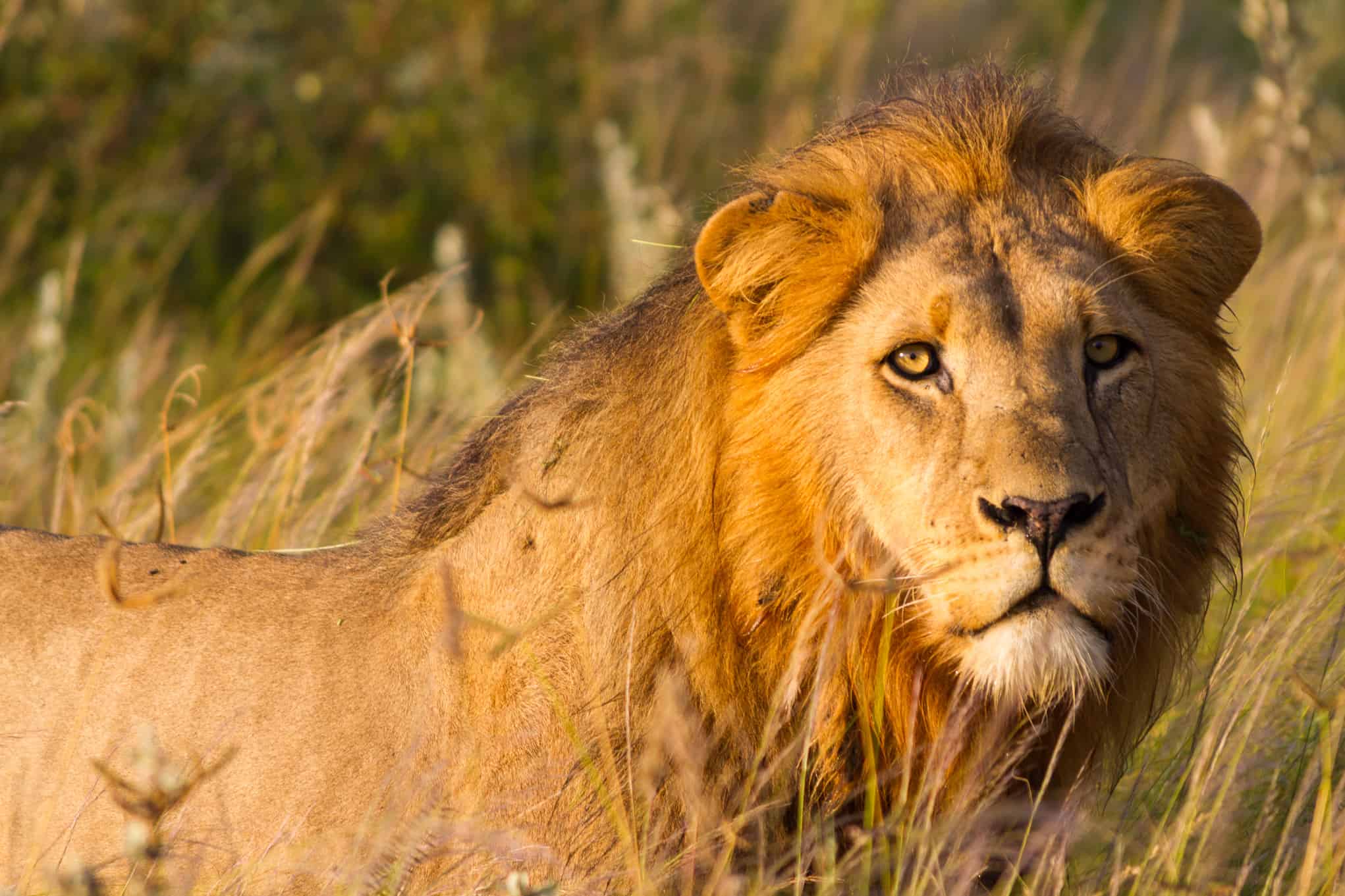 Citizenship approval and the travel itch

After three years of largely-separated living (my wife, Kathy in Tucson, Arizona, me in Vancouver, BC) while I earned “days in country” for Canadian citizenship, (this took four years, during which I seldom left Canada) it’s now March 2017, and we’re “on the road again”. Together!

But we can’t cruise on Discovery any more

Followers of our travels will know that we spent quite some time (about 10 months, total) on the now-defunct (read on) Voyages of Discovery’s ship “MS Discovery”. Toward the end of our tenure, they’d acquired another ship, which they named “Voyager”. Slightly smaller (Discovery held about 600 passengers max), Voyager was a bit younger as well as more “petite”. We never sailed on Voyager.

The original plan was to fly to Botswana and take about two weeks on safari (as I write, we’re on a small plane from Johannesburg to Maun, Botswana). After that we were to board Voyager out of Cape Town, South Africa, and cruise up the west coast of Africa, hitting all the interesting spots that you’d probably never get to on a land tour, in ports that are too small for regular cruise ships. In other words a niche, and one we enjoyed.

It was not to be. A couple of months before the cruise date arrived, we heard via Internet that the cruise line had gone out of business. Hundreds of passengers were simply left behind at their last ports. We never heard what became of them or whether they were “made whole”. As for us, we took preemptive action with our credit card company to ensure we were not charged. The airfare was another issue: we’d purchased travel insurance, but miracle-of-miracles, it didn’t cover the cruise line going out of business. I think it’s the first time we’d ever bought trip-cancellation insurance, and it failed us. Once burnt, twice shy…

Getting there isn’t half the fun

As she’d done (ref) the last time we had a cruise line go out of business (that was Renaissance Cruises), Kathy sprung into action and made our sea cruise into a land cruise. We started our trip on March 13, 2017 and spent about 36 hours getting to Johannesburg, South Africa. Thirty-six hours flying and transit time (3 legs) plus 9 hours of time zone change. Our first stop was Royal Tree Lodge , about 20 minutes from the Maun. It’s a delightful stop and we’d be happy to return there.

Our first camp was “Tau Pan“, managed by Kwando Safaris. Here’s a description of their typical day. On the 21st, we took a shared flight to another camp – Nxai Pan, int he Kalahari Salt Pan. On March 24 we were off to The Okavango Delta, to a camp named “Shinde“, the most opulent of the three! Almost a week there, then off to Cape Town. We’d been to Cape Town before, on cruises (and Scott’s been on business), but this time we had about a week for a “civilized” city holiday.

While Botswana had been series of remote camps, our tour in Namibia was overland, visiting various camps and lodges. We covered a lot of ground, both inland and along the shore (the numbers on the map are the quantities of photos in Scott’s photo catalog). The tour operator was “Wild About Africa“. A few photos: